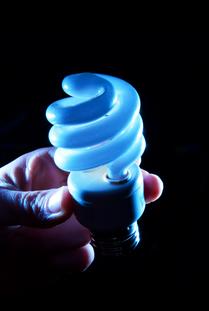 As a lawyer, my practice ranged from institutional to individual, including insurance defense, multinational, government agency, a country (France), companies and small businesses in simple and complex litigation cases, as well as serving as outside general counsel.

As a mediator, my areas of emphasis are business, family business, partnership, and trust and estate disputes. I mediate in other types of cases as well.  Here are some examples: